Alexander Cunningham came to India in 1833, at the tender age of 19, under the East India Company as an army engineer. His life is characterized under two parts, his army life and what he was better known for – Director of Indian Archeological Survey. The history of Cunningham’s exploits into archeology and excavation of coins that Bulandshahr is known for – has a complex and layered history. James Prinsep’s (in charge of Calcutta mint) interest in the coinage of India overlapped with Venture, who was Ranjith Singh’s French general – who was inspired by the success of the story of Egyptian Pyramid Grave Robbers and took it upon himself to excavate at the plains of Punjab. The collection contained Bactrian, Roman and Indonasian coins, all requested by Prinsep for inception – who became a figurehead of the venture into unknown Indian history. Cunningham’s arrival was right in the midst of this whirlpool, and soon became one of Prinsep’s closest collaborator.

Cunningham used his excavations as an unit to disprove Brahminism as an ancient idea and stated that there were ideas and cultures of India older than the caste system, hence making Brahmanism a contemporary idea that was still making many altercations. To be clear, he never stated any hopes of dismantling the caste hierarchy but to use this new found knowledge to bring in the advent of Christianity in India. The early excavations done by Cunningham and others in and around the area, were all primarily Buddhist, and Buddhist archeology was studied solely to promote Christinanity. These discoveries, especially the idea Muslims rulers were invaders, were weaponized to subdue the uprising of 1857, leaving Indians divided and at the mercy of British. These coins not only established that  a blooming ancient civilization existed in India but also affirms the multinational trade that existed between many great ancient civilisations. Cunningham was able to trace India’s (and helped with Indus) relations to Persia and ancient Mesapotamai (Assyria & Babylonia) – revealing a vast trade network/route that must have existed centuries ago. 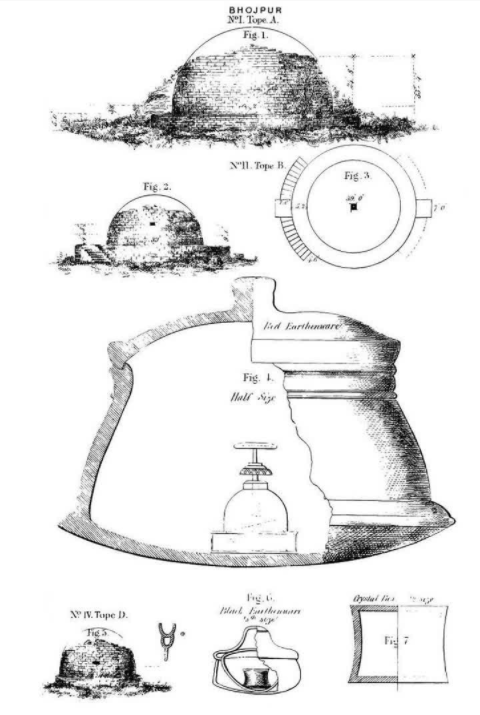 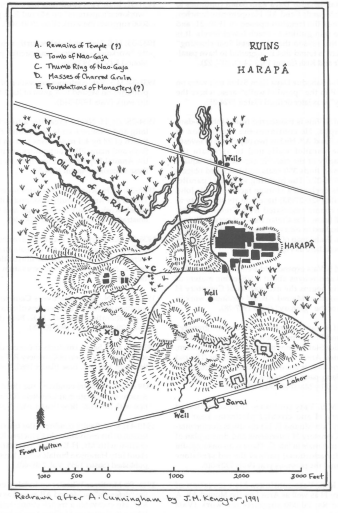 Cunningham’s shadow and right hand man, A.C.L Carlyle was also a force to reckon with and deserves the mantle next to Cunnigham for his discoveries. A.C.L Carlyle was Cunningham’s assistant when he was appointed Director General of The Archeological Survey of India. Caryle, not only assisted, shadowed and helped in Cunnigham’s excavations, he himself excavated objects of great importance to India’s long forgotten history. He discovered traces of Mesolithic Rock-art in the rock-shelters of Sohagighat in the mountain range of Kaimur (Dist. Mirzapur). He was credited with excavating the first Stone Age antiquities and found 20 copper and 4 silver punched coins in modern day Banaras, in India. He thoroughly documented the tours of Cunnigham, that helped and preserve Cunngham’s legacy, work, styles etc., while most of what Cunnigham himself wrote were historical analysis of his excavations more than general report of the excavations themselves.

There have been two irreplaceable losses in the numismatic collections of coins excavated in Bulandshahr. One when the steamship carrying the coins by Alexander Cunningham the Indus, was wrecked off the coast of Ceylon in November 1884. And second in 2015 when the Lucknow State Museum reported inconsistencies in their coin collection. More than 40,000 coins of copper, silver and alloys were from Bulandshahr and given by the District Collector in 1993 to the State Museum.Here is a reference: ‘Gupta therefore rightly concluded that this Gomitra was a ruler at Vārānā, or ‘Baran’, the ancient name of the town known in Islamic times (and to date) as Bulandshahr, and he had nothing to do with ‘Gomitra’ of the Mathura coins. Gupta’s observations found corroboration in the fact that the British Museum coins, which Allan had attributed to ‘Gomitra I’ of Mathura, had been collected by Alexander Cunningham from Bulandshahr. The theory about two Gomitras ruling at Mathura was thus put to rest, with one of these rulers firmly identified as a ruler of ancient Baran.’ 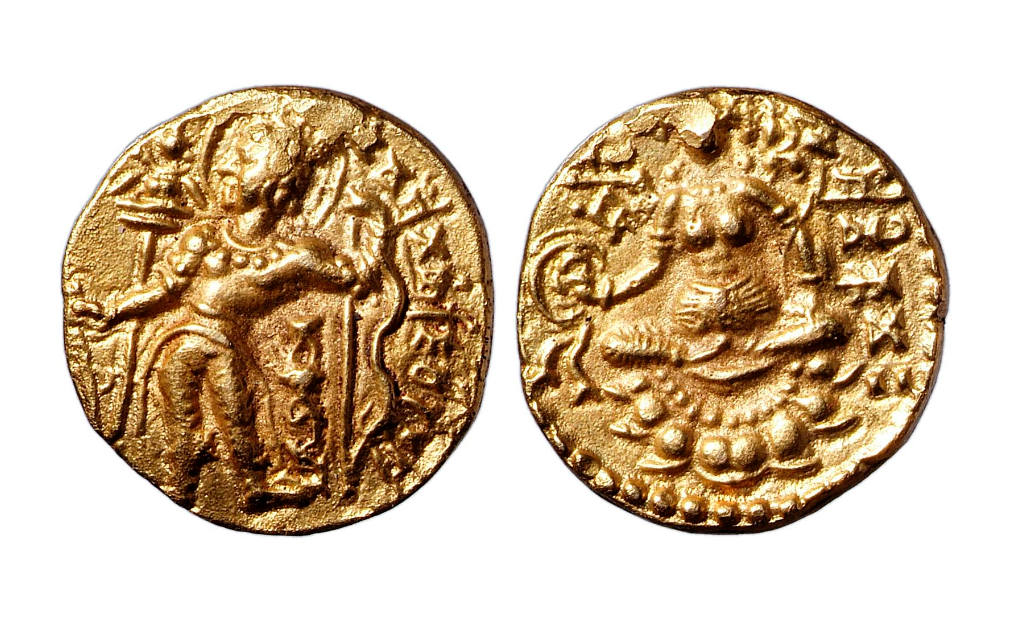 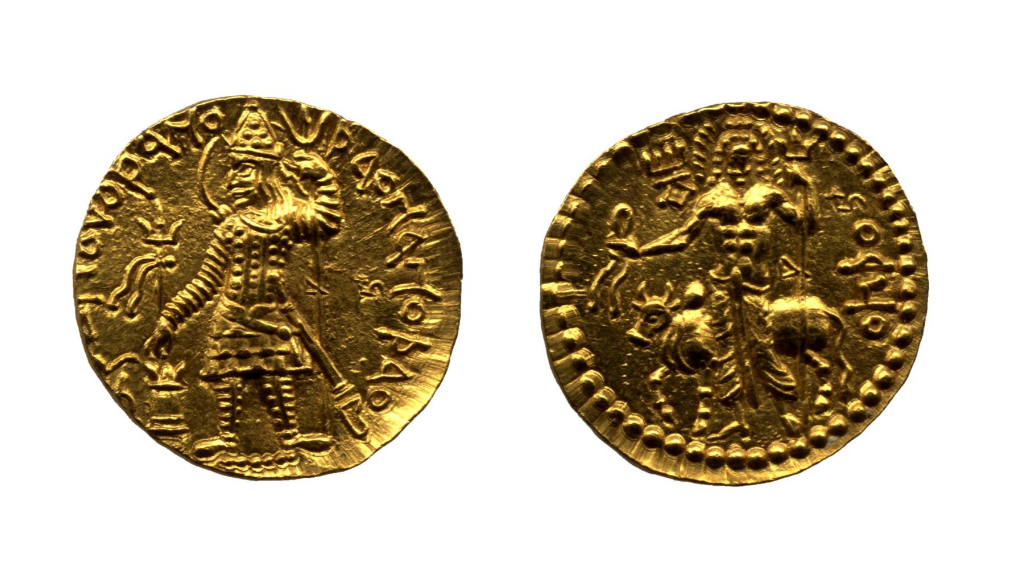 Fun Fact: Cunningham studied the archaeological excavations of India so steadily and intently that he could easily distinguish between what was Indian and what wasn’t, hence he was the one to discover the first Harappan seal. He dismissed the seal as not Indian due to the writing, the bull without the hump and the material. Historian, Neil McGregor, attests that it was this seal that led to the discovery of Indus Valley Civilization, as it was left to successor John Marshall – who indeed discovered Indus Valley or the ruins of the city Harappa.

This is Arpita Sk, 3rd year student at Jindal School of Liberal Arts and Humanities, majoring in Literary Studies and Sociology. Summer Intern at Kala Chaupal.

View all posts by beris4bulandshahr